Perception is a fascinating thing. It has the power to alter an entire way of thinking. Or transform an opinion. And even cause you to regret a judgement you made. But there is also a fine line between perception and misperception.  A Handsworth resident for 17 years now, I have experienced this first hand in the reactions I get when I reveal where I’m from.

To put this to the test, I took to Instagram and simply asked people a few questions. The results: 82% think that the area has a reputation for gang crime. 57% consider it a ‘bad’ place to live. 75% believe that the area has a reputation for drugs. The Flyover show isn’t aiming to completely eradicate these ideas-partly because there is some truth in them. Instead, it seeks to highlight what many didn’t know about Handsworth and its surrounding areas. It also aims to recognise that it is just as important to understand why many preconceptions exist. 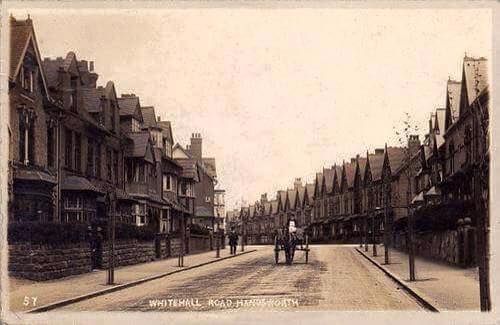 Perhaps surprising to even most people from the West Midlands, is that Handsworth was at one point the complete opposite to how it might appear today. Picture horse drawn carriages, five bedroom Victorian houses, inhabited by those leading truly opulent lifestyles. As someone who has lived here all my life, I was unaware of its origins. The name Handsworth originates from its Saxon owner Hondes and the Old English word weorthing, meaning farm. This North West Birmingham suburb is recorded in the Domesday book. It is difficult to ignore the rich history within these areas, largely through its distinct architecture.

Fast forward 100 years and still, small traces of the past remain. It’s easy to see how this has been lost and what some might say replaced by a less appealing and upsetting reality. According to the latest Indices of Deprivation (2010) Handsworth is the fifth most deprived ward of the 40 in Birmingham. It is one of ten wards in the region with the largest proportion of its population living in the top 10% most deprived areas of England. This,can be attributed to the fact that the annual household income reaches around £19,000. This compares with an England and Wales average of £35,000(ONS, 2011). 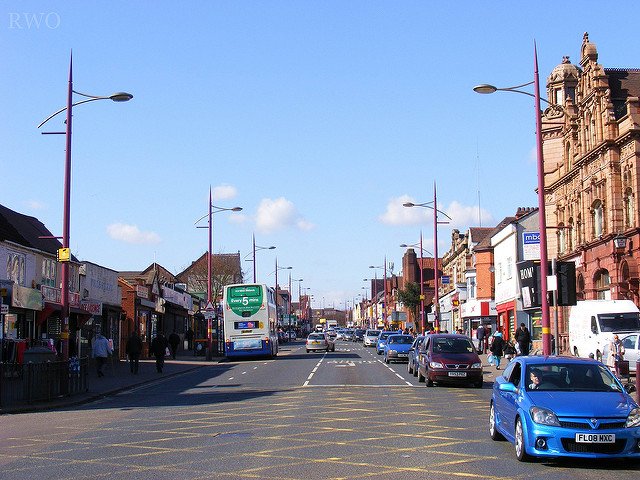 A statistical look at Handsworth

At the same time, the area has become the home away from home for countless immigrants who span the continents, including Africa,  India, Eastern Europe and Asia. The proportion of ethnic minority residents is well above the city average,  amounting to 88% of the population in total (42% is the average in Birmingham) and this multicultural influx hasn’t gone unnoticed, with GP Registration data revealing that people from 170 different countries moved to Handsworth between 2007-2010 (Phillimore 2011). As a result,  Handsworth is somewhat renowned for its variety of cultures, people and of course cuisines. The Soho road is a feast for any foodie, from Indian delights, Polish delicacies and Caribbean classics.

However, for many long-term residents,  this wave of many different cultures hasn’t always yielded peace and harmony. Just  13 years ago, the 2005 Handsworth riots took place having allegedly been caused by a gang rape of a teenage black girl by a group of South Asian men. Over the course of two nights,  (Saturday 22 October and Sunday 23 October 2005) four people were stabbed, including a 23-year-old black man who later died in hospital, a police officer was shot in the leg with a ball-bearing gun, and West Midlands Police reported that between 30 and 50 people were responsible for 80 offences in 75 minutes of clashes. 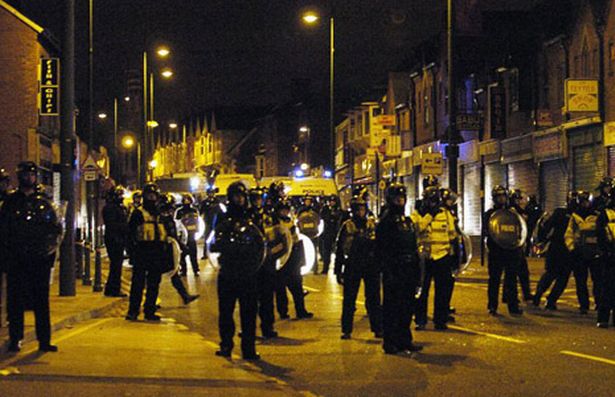 The 2005 Handsworth and Lozells riots

They say that bad news travels fast but it lingers longer in the mind-my polls seem to echo that with 76% holding the view that racial and/or social divides still exist within the area. Although this is a small sample size, perhaps my followers show a tendency to latch on to the past rather than look at the here and now. In fact, recent figures reveal that, of the 282 crimes in Handsworth and its surrounding areas,  only 7 were drug related. Undoubtedly, crime does still dominate the image of Handsworth. But, that does not and should not stop people from trying to forge a new image of the North West Birmingham suburb.

Therefore, it is people like Soweto Kinch, founder of the Flyover Show, who continue to reclaim an ignored space and equally ignored group of people, transforming the Hockley Flyover into a vibrant music festival. In this celebration of talent, the festival is able to bring high quality art to a neglected space while bridging the gap between detached groups of people. Old and young, black and white, rich and poor are united by a shared love of music, regardless of style, audience or genre. Handsworth no longer has to be the place where gangs form, where drug problems overwhelm the streets but is instead a place where talent and art is considered, cultivated and celebrated. 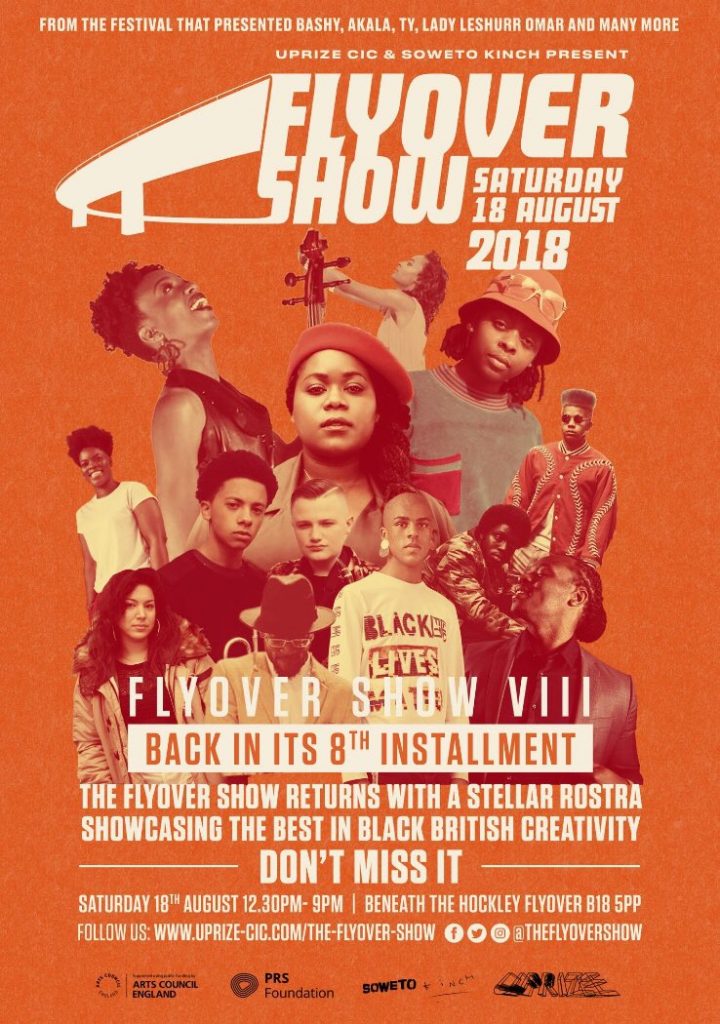