Behind County Lines: The lived experience

Wait for a text, a call. Pick up location confirmed. One package this time. One train journey. Make the drop off. Make a bit of money. Easy, right? What if you were 15 years old, or even younger than that? This is a routine for an estimated 46,000 children in England. This is the cycle that leads them into an even more toxic one; one founded on manipulation, sexual grooming and abuse. This is county lines. Sure, I took this from what search results Google gave me. I even got a clear cut definition from the UK government. The definition is ’ gangs and organised criminal networks involved in exporting illegal drugs into one or more importing areas within the UK, using dedicated mobile phone lines or other forms of deal line’.

But, what I couldn’t find was a why. Why are children as young as 11 being targeted deliberately by these gangs to carry Class A drugs? How come more than a third of police forces report evidence of child sexual exploitation as a direct consequence of county lines? Why, is this happening and most of all why is it on the rise?

Witnessing the surge in knife crime that clouds and defines my generation, I believe that there is never one why. By speaking to two young adults, previously part of county lines, I found that what’s important is that there are reasons. There are cutbacks, inadequate services, barriers of communication, failings. There is always a reason why children like them get ‘in’ to county lines. And as living testimonies themselves, there can and should be a way to get out. 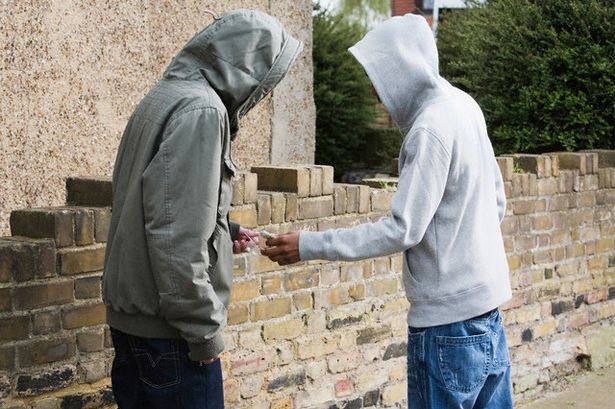 Criminal exploitation of children is at an unprecedented high.

I wonder if you have already started to form a picture of the kind of child involved. Is he or she black, Asian or from a minority ethnic group? Do they come from a low income household in a typically deprived area, have neglectful or absent parents? Are they falling behind at school or even just not attending? You certainly would not be alone in thinking this.

Not only did I confirm the embarrassment felt when you make these kinds of assumptions,  but crucially the danger in what you assume. By listening to the experiences of a recently graduated university student, there is no denying that county lines transcends any assumption, speculation and preconception. High achiever, prospective undergraduate, from a fairly stable home doesn’t set alarm bells ringing. But it shouldn’t have to. In his case, county lines was a final and desperate resort in the midst of worsening mental health.

Seeking solace in a older acquaintance, was a step towards alleviating his feelings but inevitably was a step toward entering an unknown world of drug supply. At the age of just 15, he entered the ‘trap line’, and was given a ‘trap phone’, navigating the drug trade while at constant risk from weapons, abuse and in extreme cases the possibility of murder.  This lasted for around 11 months, a relatively short period among the majority of cases, until he was lucky enough to get out. But it’s easy to see why you feel as though you’re never truly out of it as he repeatedly stressed.

There’s no way in saying that if a scheme was in place or if such system had been established,  allowing him to open up about his mental health, that he wouldn’t have ended up talking to me about county lines. However, it’s as if young people are collectively calling out for the help they need and frankly no one is listening. No one is listening to the three-quarters of children and young people with mental health problems who do not get the help they need. Equally, more and more parents find themselves shocked to discover the reality of their child’s well being.

That’s not to say these same parents are failing parents, regardless of race , creed or culture, but that we all need to be supported in spotting the signs and crucially combating the stigma that comes with talking about mental wellbeing. Perhaps more so than ever, it  is essential to open up dialogue between young people about these topics and break down walls between parent and child in a dangerously digitally obsessed age .

With better services in place and mainly more of them, it wouldn’t be too far a stretch to assume that those children who maybe are struggling with their mental health will be able to turn to these people, these services, and these outlets, before they turn to gangs. 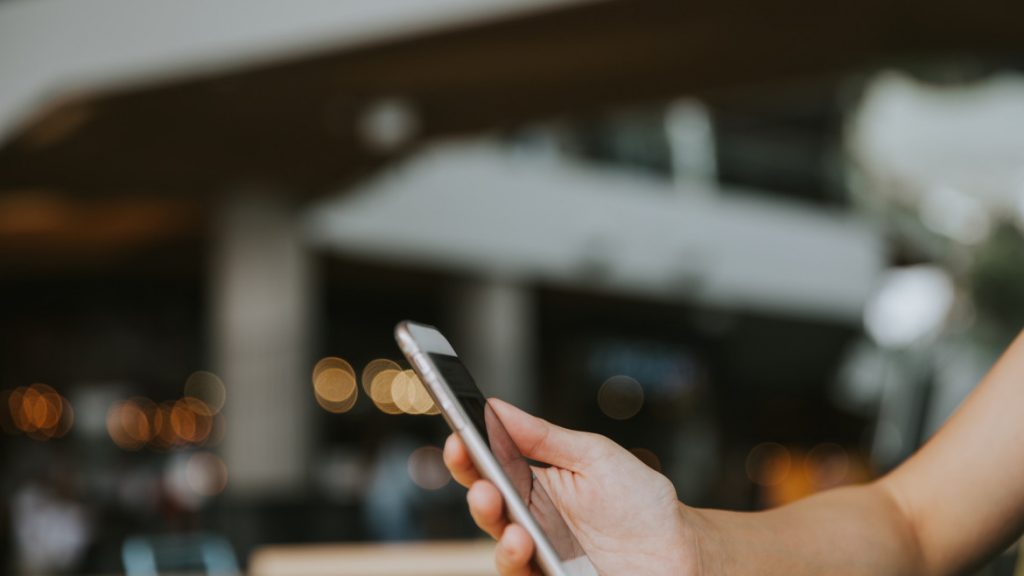 Has dialogue between parents and children become threatened by the digital era?

A shift in mindset

Essentially, this first meeting had offered an exception to what we are constantly told when it comes to child criminal exploitation. As I began listening to the experiences of another young man, at one time part of county lines, I found that as much as there are exceptions there are also patterns. Of course, generalising ‘at risk’ groups, won’t eradicate the problem entirely. But, there is some value in recognising where and among whom county lines seems to prevalent. In a separate conversation with this man, I found this to be true. ‘How did you come to be part of this?’ I asked. His response was simply’ it was and wasn’t random’.

Over the course of our conversation, surprisingly,  this revealed itself to be the best and perhaps most truthful way of explaining many young people’s connection to county lines. To put it short, a person’s likelihood of finding themselves in a world of gang exploitation is in many ways just as much as the next person reading this.  In fact, young, old, rich or poor, county lines makes no one exempt.

However, it is evident that there are recurrent yet different factors, which take that possibility and turn it into a reality. For this young man looking back, his poor family life, high level of responsibility in a household as well as a disrupted education were his factors as it were-that’s to say that everyone’s are individual.

But, in situations of social precarity which are compounded by troubled home lives, a lack of parental figures and any other circumstance which may disadvantage a child, what happens is the creation of a mindset. A mindset that maybe doesn’t look beyond the situation they are faced with. One that sees such a process like county lines as the ‘only way’. A mindset that simply hasn’t been exposed to anything else. But once we acknowledge this, then what ?  As he maintained we can acknowledge, we can identify and we can become aware but what we aren’t doing is preventing. There is an inadequate infrastructure in place to either alter his mindset or steer it towards a different outcome. And no, more police, more prisons, are not that infrastructure.

‘It isn’t a fear factor’

There is no single thing that will deter, reduce or prevent another child from becoming part of this exploitative and lucrative cycle. But where government punishment or a possible criminal record go wrong is that they do very little for the individual. The individual needs to feel valued, needs to know that they have an outlet or purpose and needs to understand the kind of world that they are entering.

It’s safe to say that the individual has been left behind. Well, that’s in amongst number crunches, data collections and consequently some of the most severe cuts to youth services the UK has ever announced. In just under 10 years , overall spending on youth services in England has fallen by £737m (62%) and the West Midlands is among the hardest hit regions, with local authorities cutting spending by 71% since 2010.

Importantly, these figures have repercussions. In fact, the correlation between less youth services and an alarming spike in knife crime as well as the criminal exploitation of children by county lines gangs, has been stressed by youth workers, social workers and, if not every leading children’s charity. 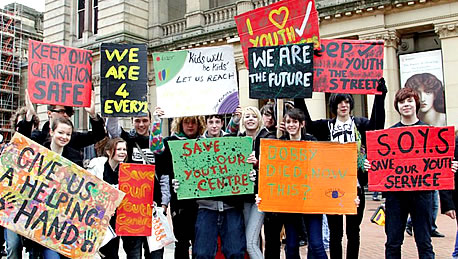 Cuts to youth services are linked to higher levels of youth crime.

For the young men…

…I was able to meet, there’s more to it than just building more youth centres. That’s just the beginning. As Lyfeproof fundamentally aims to do, providing young people with life skills is another thing that  cannot be forgotten. Currently, Lyfeproof is working with Aspire4U in order to educate professionals on county lines. It is also creating a lived panel experience.

It is young people themselves who are seeking to use their involvement in county lines to lead others away from this path. And also to develop their own life skills. During my time with Lyfeproof I have certainly valued lessons on financial literacy and event organising. I was grateful for the advice I received on how the workplace works. I really needed to see how and where I might fit into that world.

All young people need to receive, see and learn this- perhaps as part of a dedicated requirement of the school curriculum or through a community project- so that ultimately they aspire to be part of this world rather than the alternative.